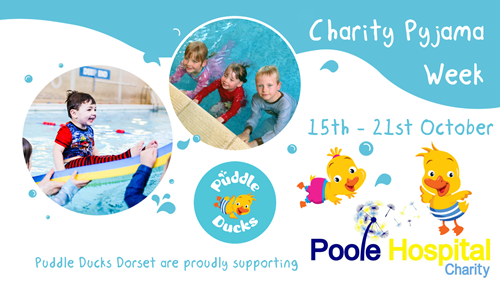 Three times annually, Puddle Ducks runs pyjama lessons, teaching children personal survival and life saving skills, and once a year we nominate a local charity to raise money for.  Our pyjama weeks are much loved by both teachers and children alike – they are a huge amount of fun as well as teaching crucial skills.

In the past ten years we’ve raised over £6,000 for charity, last year raising £2014.75 for Julia’s House and Mosaic.  Not bad for a small business and all due to our customers’ generosity! 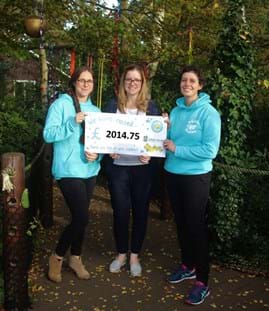 I was absolutely delighted to see that my nominated charity, Poole Hospital Charity, has been selected on Facebook as the recipient of our charity pyjama week.   I don’t think we’ve ever raised money for a charity that has meant so much to me personally.  Dorset Cancer Centre sees thousands of people every year…  In 2017, I was diagnosed with Hodgkin Lymphoma, meaning I needed to undergo six months chemotherapy – a gruelling regime with a dose every 2 weeks.

During this time I got to see just how fantastic the people are that work in our local hospitals –both Poole and Bournemouth Hospitals.  The team at the Dorset Cancer Centre are quite frankly amazing.  They made what was a really difficult time for me much more bearable.  They chatted about the mundane, reassured me when I was feeling low – in short, nothing was too much trouble.  For me to be able to give something back to them after the care I received is fantastic.

Despite the fact that the Dorset Cancer Centre is likely to move to Bournemouth Hospital in the future, this is not likely to be for at least another five years and in the meantime there are still thousands of people needing care there.  At the moment, they are raising money for radiotherapy equipment, something that will hugely benefit local people.  I was lucky enough not to have radiotherapy but a big concern with this treatment is to ensure that it is as targeted as possible to reduce future side effects as much as possible.

We all know people close to us who have been affected by cancer, perhaps you even know someone who received treatment at the Dorset Cancer Centre.  If you did, you’ll know how stretched our NHS is and how much work constantly needs to be done to give everyone the best possible care.

I really hope you will get behind this charity pyjama week.  As always, we will be running our raffle which will feature some fantastic prizes from local businesses.  This year, because the raffle is timed with both our 10th birthday and because this charity means such a huge amount to me personally, we’ll be offering a 10 week block of swimming to be won!  Anyone can buy tickets, not just Puddle Ducks customers, so please get in touch if you’d like to purchase some.

If you would like to get your child sponsored for their Pyjama Week swim please download the sponsorship form HERE and get fundraising for this amazing cause... the child who raises the most money will get a prize from us and HQ!

Most of all, I really hope you have lots of fun and learn lots of useful skills. 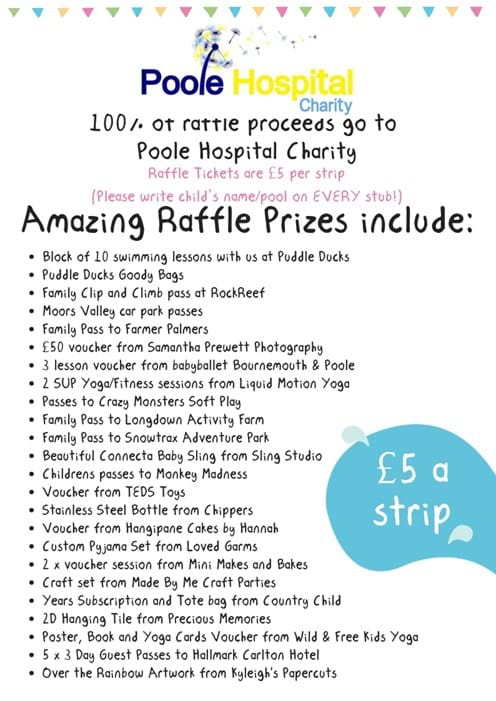 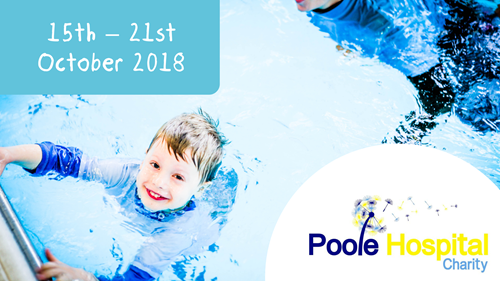